For upcoming premieres and performances of his productions: see “Dates" to the right.

In the preselection for a nomination for the theatre prize “DER FAUST" for “Nightblind" by Darja Stocker (Category: Youth theatre)

Furthermore: miscellaneous engagements as a theatre actor as well as in film, TV and radio

Berlin University of the Arts
Workshops with Philippe Gaulier 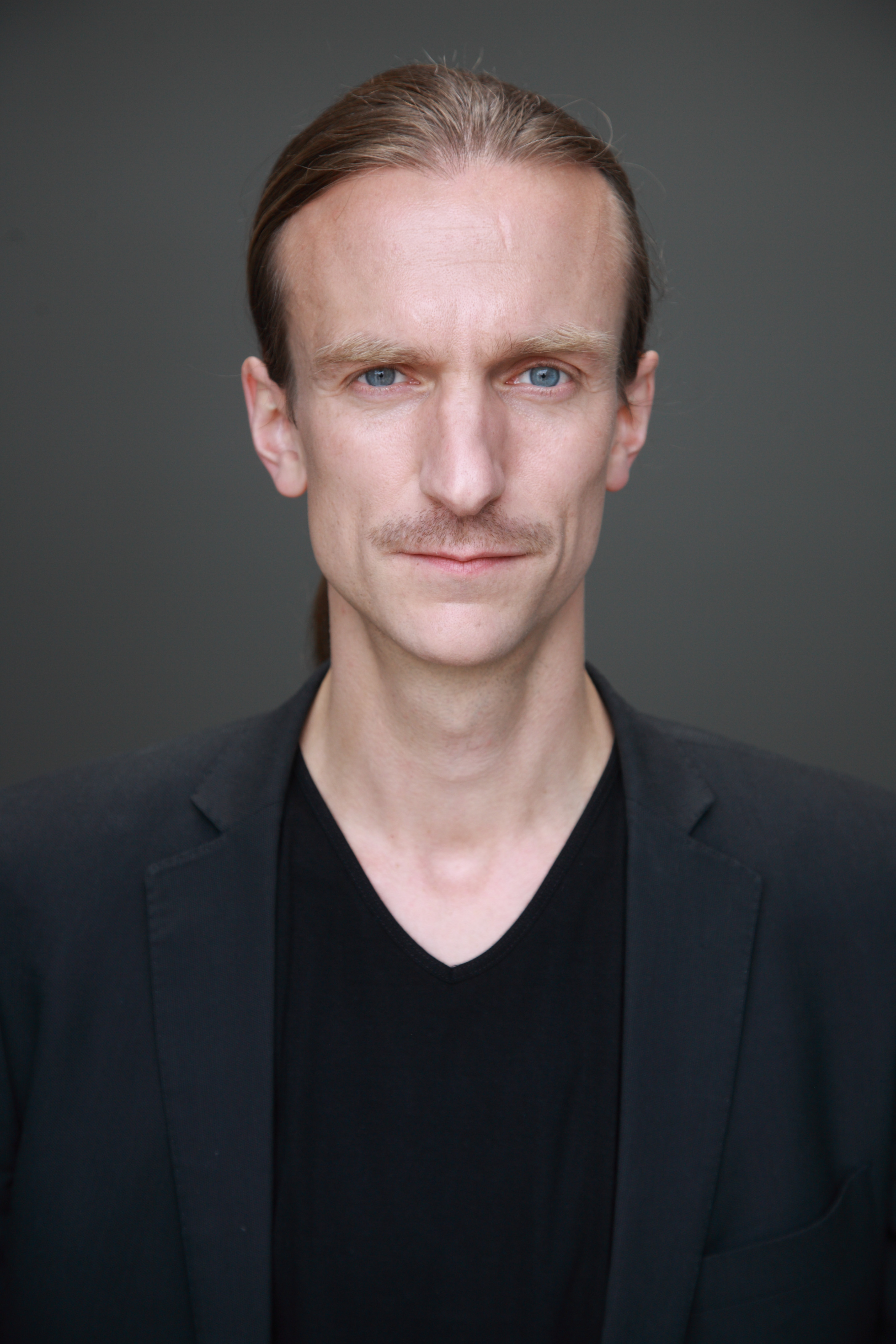 Training with the British Academy for Dramatic Combat

Wolf E. Rahlfs received his MFA (Master of Fine Arts) in Theatre Directing from Middlesex University, London (UK). He also hold a BA in Performing Arts – Acting from the Liverpool Institute for Performing Arts (LIPA, UK) and conducted part of his directing studies at York University in Toronto (Canada). Rahlfs has been directing continuously in Germany and abroad since 2003 and was responsible for 25+ professional productions.

In 2003 he staged the World Premiere Production of Franz Zappa's sole musical “Thing-Fish" at the London Battersea Arts Centre (BAC). In 2009 Rahlfs won the Jury Prize at the German edition of the International Festival for Stage Directing in Leipzig (Germany), as well as the Audience Award at the international finale in Trento (Italy). His production of Heinrich von Kleist's “Michael Kohlhaas", based on his and Tommi Brem's own adaptation, was nominated for the INTHEGA-Theatre Prize “Neuberin" in Germany.

His directing credits include Classics such as Shakespeare's “Macbeth", “Twelfth Night" and “As you like it" or Friedrich Schiller's “Mary Stuart" as well as modern Classics, e.g. Tennessee Williams' “Streetcar named desire" or Peter Shaffer's “Amadeus". His particular interests pertain to Contemporary Drama. He has frequently staged the works of e.g. Jon Fosse, Dennis Kelly, Bernard-Marie Koltès or Simon Stephens.

Rahlfs is also active in unconventional coproductions: in 2016 he coordinated the experimental project “Shakespeare – Love, Death & Dream", a cross-institutional theatre enterprise bringing together a traditional repertoire theatre (Theater Koblenz) and several fringe theatres from the state of Rhineland-Palatinate.

Since the beginning of the theatre season 2018 / 2019 he is Artistic Director of the “Theater der Altmark" (TdA), Regional Theatre of Saxony-Anhalt, in Stendal, Germany.